Quiet simply, the greatest black and white street photographer there has ever been. Henri Cartier Bresson grew up amongst the glitterati of French Society, spending his Summers in Normandy, and the rest of the time in Paris. Born in to one of the 8 ruling families of the age, and filled with youthful exuberance, he decided to rebel against the wishes of his family, and chose the arts over the family business. 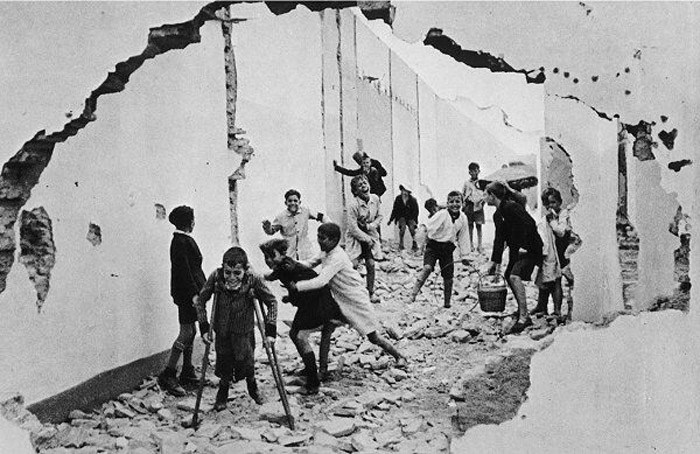 As a young boy he played with a box brownie until he mastered it, and when he got older he moved on to the camera he would use all his life, a 35mm Leica with 50mm lens.

He photographed many of the great names of the 20th Century, from Camus to Beckett and from Malcolm X to Gandhi, who he would Photo leading up to the man’s passing while working for Magnum. This series would give the photographer international recognition. 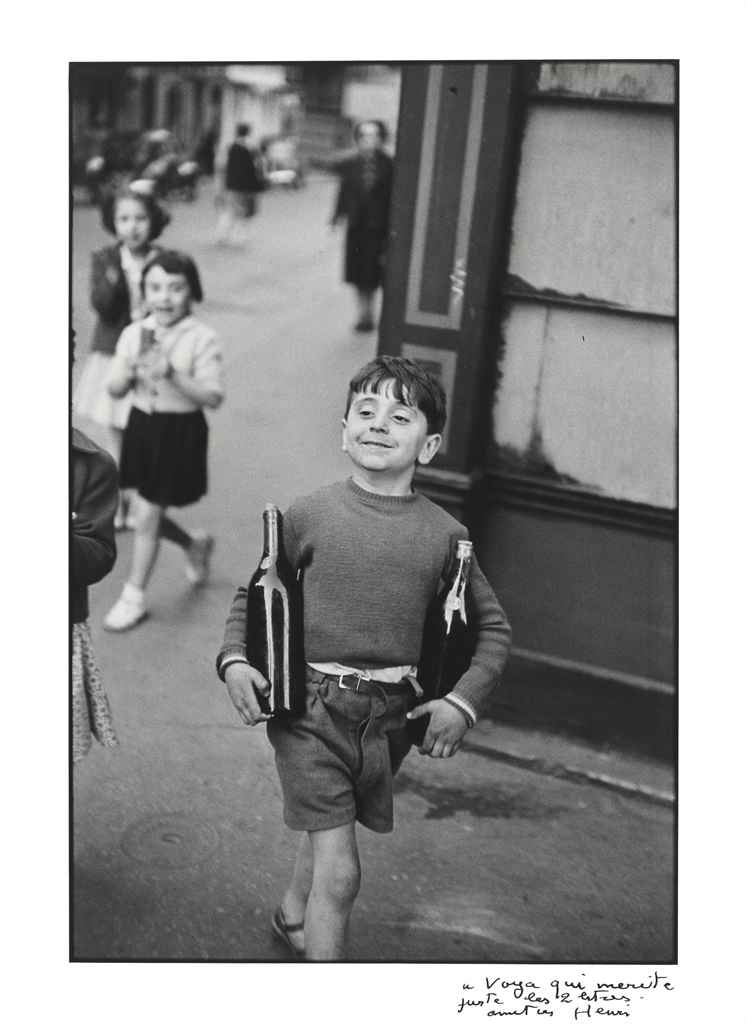 He worked during the war with the French Photo Unit until he was captured by the Nazis and placed in a camp. He tried to escape twice, was unsuccessful, being placed in solitary as a punishment, till on a third attempt he succeeded. He got back to France, and dug up his old Leica while on his way, where he had buried it. He went to work for the resistance till the end of the war. 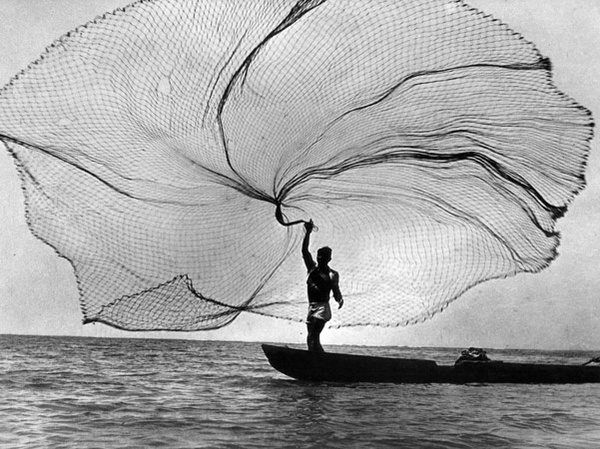 Politically, like Cappa and other friends, he was a lefty, but never a communist. His real influence was Art. He spent much of his youth trying to be an artist, through painting, and spent a lot of his time in café’s talking to surrealists. This was to change the way he viewed photography forever.

In general, Bresson was a recluse, and unlike Picasso who loved to be photographed, he hated it. What he did have in common with the painter was his love for what he did, and just like the painter, being displayed was not why he did it.

He retired from public life in the 1970’s only to reappear now and again for the odd interview. However, his opinions about photography are well known, and I suggest you YouTube him or research his different tips which may help you develop your own style.

Where they worked: Paris and all over the world on assignment. In India and Asia for Magnum

Strengths: He was stealthy and captured some incredible shots with a small camera. Mainly when people did not know he was shooting.

Weaknesses: Did not like to use the flash, he considered it rude, and was very poor with colour

Quote: “In photography, the smallest thing can be a great subject. The little human detail can become a leitmotiv”.

Photographer View all posts by Thestreetphotographersguide